Endy trained as an actor and continues to work nationally and internationally, working for companies such as the RSC, The National Theatre, BBC and ITV. She has starred in shows such as Bafta-award winning Peep Show (Channel 4) and The Dumping Ground (CBBC) and recent work includes A Discovery of Witches (Sky) and Romesh Ranganathan’s The Reluctant Landlord (Sky).

Her love of stories, and the means in which they are told, has led Endy to write. She has co-written her own comedy sketches as well as theatre and film projects with and for marginalised groups – particularly those with refugee status. More recently she has written her first stage play #Regeneration developed with the support of Arts Council England and Ovalhouse. This enjoyed sell out performances at Camden People’s Theatre. Endy also writes as an independent reviewer for the Arts Council and regularly contributes to blogs, articles and podcasts surrounding race, motherhood and the arts.

Endy is currently a resident tutor at Guildhall School of Music and Drama, a visiting director on the MA course at Mountview, a Barbican Artist Mentor and sits on the board of Theatre Peckham and The US Charitable Trust.

Endy co-writes with her sister Sophie, and they’ve recently begun their co-screenwriting journey with six-part TV mockumentary series SMASHED AVOCADO (currently in development) after many years of watching middle class people on Church Street, Stoke Newington and living on council estates in heavily gentrified areas of London. They are currently writing controversial dark comedy drama, ONLY BLACK IN THE VILLAGE, which examines the complexities of being mixed-race, toxic small town teenage culture and the lengths we go to fit in. They find people and tribalism fascinating, frightful and very funny. 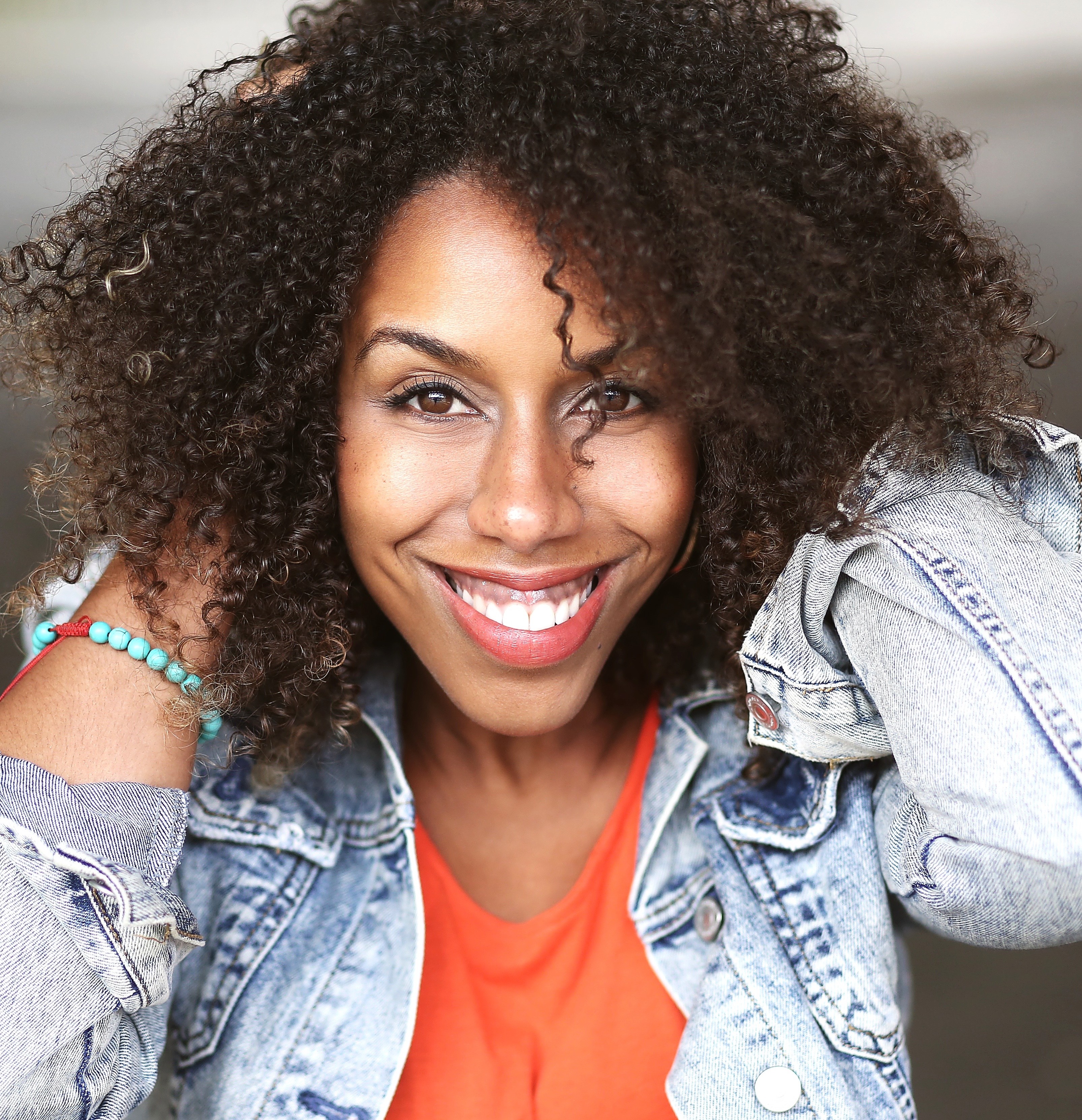