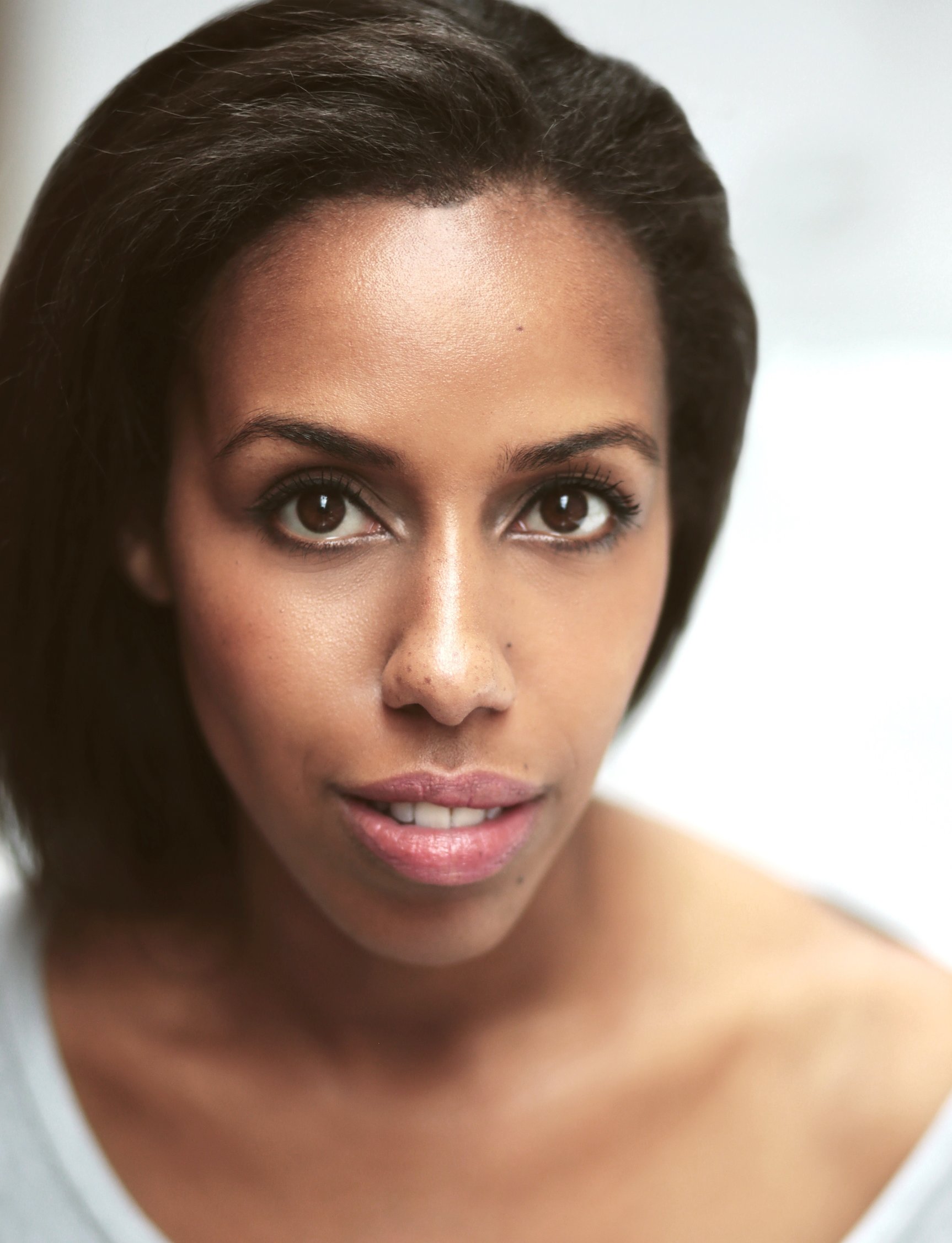 Endy trained as an actor and continues to work nationally and internationally in theatre, television, film and radio working for companies such as the RSC, The National Theatre, BBC and ITV. She was a regular in Channel 4’s Bafta award winning comedy series Peep Show and is currently a semi-regular in CBBC’s The Dumping Ground.

As a practitioner she has devised and directed numerous theatre and film projects often with marginalised groups. Scripted plays include My Mountain for Tricycle Young Company and Hackney Fairy Tales for Hackney Learning Trust/Arcola. She has worked with a large variety of organisations using theatre and film to respond to social issues and create change. Endy delivered the Minding the Gap refugee programme at Tricycle Theatre for over five years, has worked as a consultant on the forming of BTEC and BA Performing Arts courses and in 2011 co-founded Outspoken Arts.

She is a resident tutor on the Performing Arts and Creative Enterprise Bachelor of Arts Degree course at Guildhall School of Music and Drama and The London Actors Workshop. She is a Barbican Mentor Artist and a freelance acting coach and is on the board of Theatre Peckham and The US Charitable Trust. Endy is an advocate of accessibility and diversity within the arts and last year became an Independent Assessor for the Arts Council.

Endy has completed the Enhanced Optimist Producer Course and has recently written her first stage play #Regeneration, developed with support from ACE and Ovalhouse theatre.